From I-580 take the N. Livermore exit, turn right on Concannon, turn left on Arroyo Rd, continue on Arroyo road, Camp Arroyo gate will be on your right

The Taylor Family Foundation’s Mission is to preserve the wellness and enhance the quality of life for children in Northern California living with life-threatening and chronic illnesses, developmental disabilities and youth at-risk through unique therapeutic experiences and support.

Located on 138 acres of beautiful land nestled in Livermore, CA, TTFF’s camp hosts a racially and socio-economically diverse group of 3,000 campers with chronic medical, developmental disabilities and youth at-risk for over 30 camp sessions throughout the year—free of charge. Now nearing our fourth decade, we have served more than 67,000 children, providing support to nearly 86,000 families in Northern California.

I began my tenure at the The Taylor Family Foundation in 2001 as Operations Director, helping to manage construction at camp, including the addition of the ropes course, bocce court, roads, the infirmary, and office buildings.

In 2008, I took over the role of Executive Director, where I oversaw fundraising, staff development, and community outreach. Under my direction, the Foundation has grown the number of camp programs from 7 to 32. In addition to working as the Executive Director, I have held the position of Board Secretary, ensuring compliance and board governance, and mentor fellow Executive Directors throughout the Tri-Valley.

As the Foundation moves into its fourth decade, I now look forward to building business strategy, development, and execution of future camp programs. 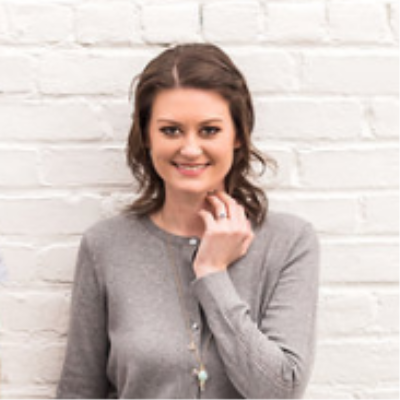 I am the Marketing Coordinator for The Taylor Family Foundation (TTFF). I graduated from California State University, Sacramento (CSUS) with a BA in Child Development before eventually working as a Marketing Assistant in Sacramento. I have 13 years experience working with children with disabilities and am currently responsible for the marketing and branding of The Taylor Family Foundation through PR, Events, Social Media, Print, and Advertising.

I am the Associate Director for The Taylor Family Foundation (TTFF). My key role is to provide operational support to the Chief Executive Officer (CEO). This includes: HR support, donor database management and reporting, and system administration. I act as a liaison between the CEO, staff, external clients, supporters, and partners.